It's been a busy week up at the farm! Four acres of barley were harvested, baled, and wrapped for next winter. That's 400 bales! Next week they plan on doing another four and then 16-18 more in late May or whenever the weather is more cooperative. That is a lot of work and a lot of bales! Doesn't that make you appreciate our Farmer and his family even more for what they do?

The weather has been quite finicky this past week. It's much cooler than normal. It even snowed at the farm! Enough for Farmer John to make a small snowball. Despite the cooler weather, life is still bursting through. Birds are singing, the grass is blowing in the wind, bees are buzzing, and the calves are frolicking in the green grass. Soon the chicks will be headed to pasture once the warm weather decides to stay.

Isaac's bee project has become quite interesting. Last year John bought two small honey bee colonies or Nucs (nucleus colonies) and two hives and they started out really well. Isaac caught another swarm of bees in August, so they bought another hive. Everything was going well until the two Nucs died off in December, but Isaac's swarm is still going strong. They took over the other two hives and now all three hives are thriving again. John and Isaac are hopeful for a good harvest this fall.

Dietary Guidelines - Are They Biased?

Be sure to read John's article insert in this week's newsletter about Dietary Guidelines. Before 1980, breakfasts consisted of whole dairy, eggs, and bacon. After the Dietary Guidelines Advisory Committee was launched that same year, there has been an increase in adult and childhood obesity, chronic illness, and diet-related diseases. Why is this? It could be due to the fact that "75% of the individuals involved in formulating the U.S. government's official dietary guidance have food industry ties. Fifty-five percent have ties to the International Life Sciences Institute (ILSI), which was founded by a former Coca-Cola executive and is funded by Coca-Cola, PepsiCo, McDonald's, General Mills, Cargill, Monsanto, the National Dairy Council, the International Tree Nut Council and a host of other global purveyors of junk food and drink." 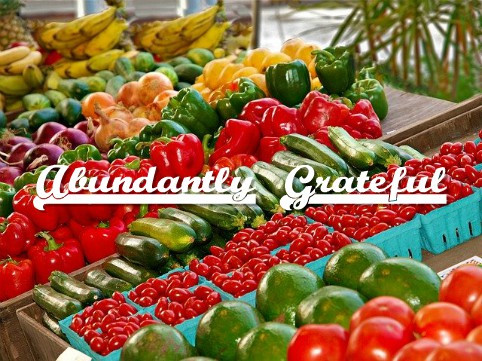 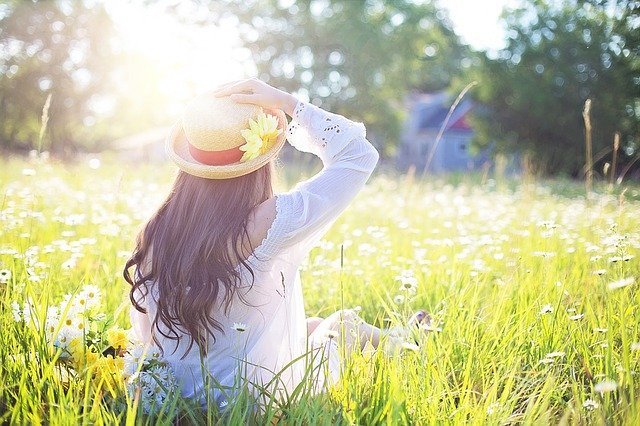 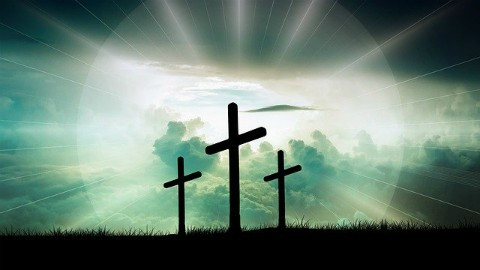